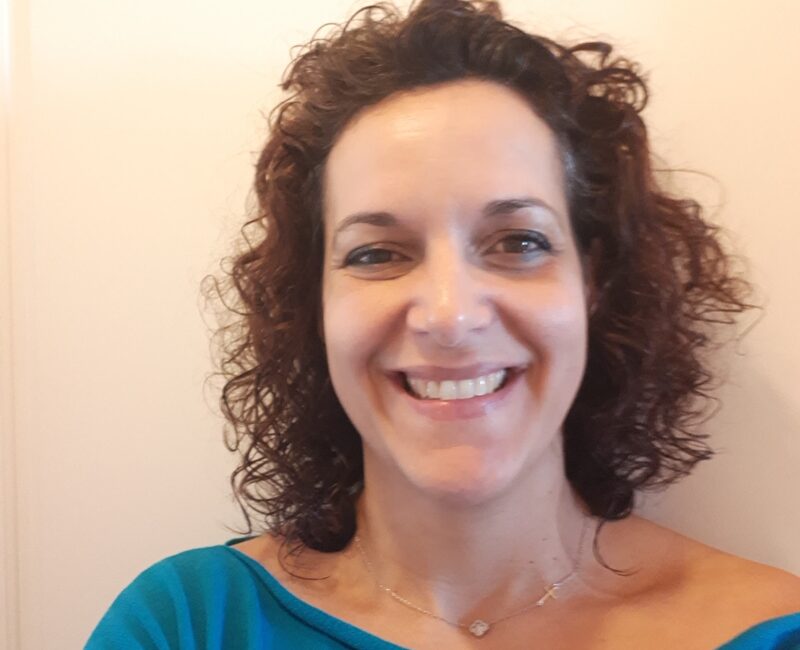 Fully registered medical practitioner with specialist registration with a licence to practise.

Member of the European Society of Coloproctology (ESCP) since 2014.

University of Athens, Greece (currently I am studying through distance learning

Medacs Locum Agency in the Conquest Hospital, East Sussex Healthcare NHS Trust, while I was waiting to start my training in University Hospital of Crete

I worked with GFD escorting patients in ambulances, air-ambulances and commercial flights worldwide. I also worked part time with the insurance company EUROP-Assistance talking to patients on the phone or visiting them at home.

Community rural service is compulsory in Greece immediately after graduation

I worked as doctor in a summer camp with 200 adults (aged 18-35) for the European Jewish Reunion, Litochoro, Mount Olympus, Greece

I worked as doctor in a summer camp with 200 children (aged 6-18) for the Greek Jewish Summer Camp, Litochoro, Mount Olympus, Greece

April 2014         M62 Course of the Association of Coloproctology, Huddersfield

Solitary fibrous tumour of the liver expressing CD34 and vimentin: A case report.

This was an oral and a poster presentation.

May 2006       Trichobezoar in the stomach and peptic ulcer perforation

Outcomes of acute pilonidal abscess treated with aspiration and antibiotics.

Colorectal Cancer in the age group under 40 years old

Hellenic Society for the Study of Peritoneal Carcinomatosis

7th Congress of the Balkan Union of Oncology (BUON),

2nd Seminar of the Balkan School of Oncology,

Training and Update on the sepsis and trauma patient

This involved teaching the paramedics up to twice a week for 4 hours. The lessons were primarily focused on anatomy, physiology, internal medicine, ALS and BLS with regard to the Emergency Medical and Trauma setting.

SpR, SHO, Medical student and Nursing teaching sessions during all my training and employment

Proficient in all aspects of Microsoft Office (Word, PowerPoint, Excel and Access)

New membership are not allowed.